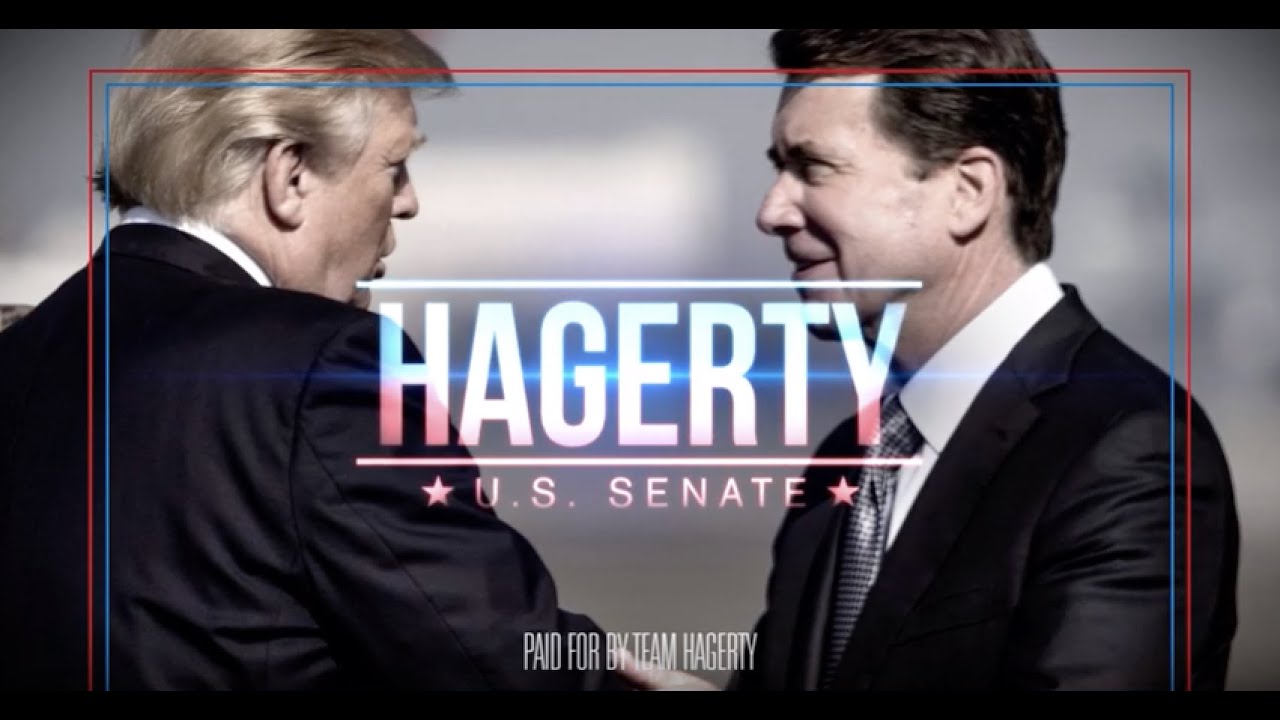 Born in Gallatin, Bill learned the value of hard work from his father, a veteran and a road builder and his mother, a teacher. As a boy, he raised pigs and cattle, baled hay, and shoveled asphalt. Bill and his wife Chrissy have four children. They are members of St. George’s Episcopal Church in Nashville, and they are raising their children with the same Christian, conservative values they grew up with. Bill has earned President Trump’s seal of approval four times. First as Trump’s Tennessee Victory Chair, then as a senior leader of the Trump transition team. Then, President Trump tapped him to serve as the United States Ambassador to Japan, one of our strongest allies, and now, Bill is proud to have President Trump’s endorsement in his Senate campaign.

Please share with your friends and family and come learn how you can get involved and help us grow!

Help the organization by becoming an annual national member, local membership is $20 and national is an additional $25.